I’d never been maternal until my niece and nephew were born. More so my nephew. I was in a good relationship and I was the happiest I had ever been, so I started to think about children.

However, getting pregnant unexpectedly expedited any conversations we would have about having babies! In April 2015, I found out I was pregnant! We’d been together just under two years, lived together and after the initial shock were very happy and excited. Unfortunately life had other plans and at a scan we found out that the pregnancy sac was progressing, however the yolk was much smaller than anticipated and they thought it had not grown for a number of weeks. Horrific news and I’ll never get over and recover from those feelings. But it did make us both realise that having a child was something we definitely wanted. So after a few months to heal mentally and get life back on track, we decided to try for a baby and within that first month we were expecting! Fast forward nine months and RLT joined us!

He would never have been here if these series of events never happened, they say everything happens for a reason. RLT was meant to be. We wouldn’t be without him, he is everything. 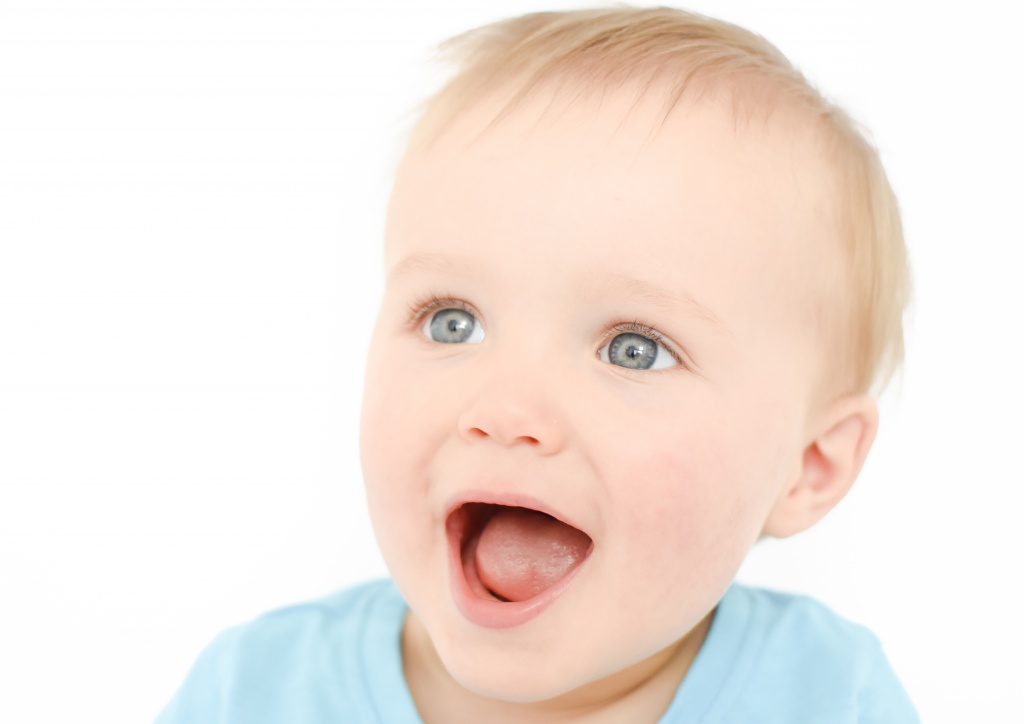