OHHHHHHHH my favourite subject is HOLIDAYS!

I love to travel, I have been to places such as:

I have been extremely fortunate and this is one thing that I will encourage in my little one – seeing the world is a wonderful thing. Although it feels very, very messed up around now. So much fighting over oil and religion, it really is a terrifying time to be alive. But we are as likely to be caught up in an attack at home as we are away at the moment, the west is incredibly vulnerable and it makes me fear so much for my little one.

I’ve been to Egypt a few times, when I went to Cairo, politican elections were on, tanks were guarding the Egyptian museum and I didn’t appreciate the magnitude of the problem until poling stations were bombed the day after we visited and the jeeps flying around the roads with the Muslim Brotherhood hanging out of the back of them with guns. Pretty sad that many probably won’t visit Egypt anymore because of all of the unrest, the pyramids are amazing – but again guarded by people with machine guns, I myself would never go again for a long time. 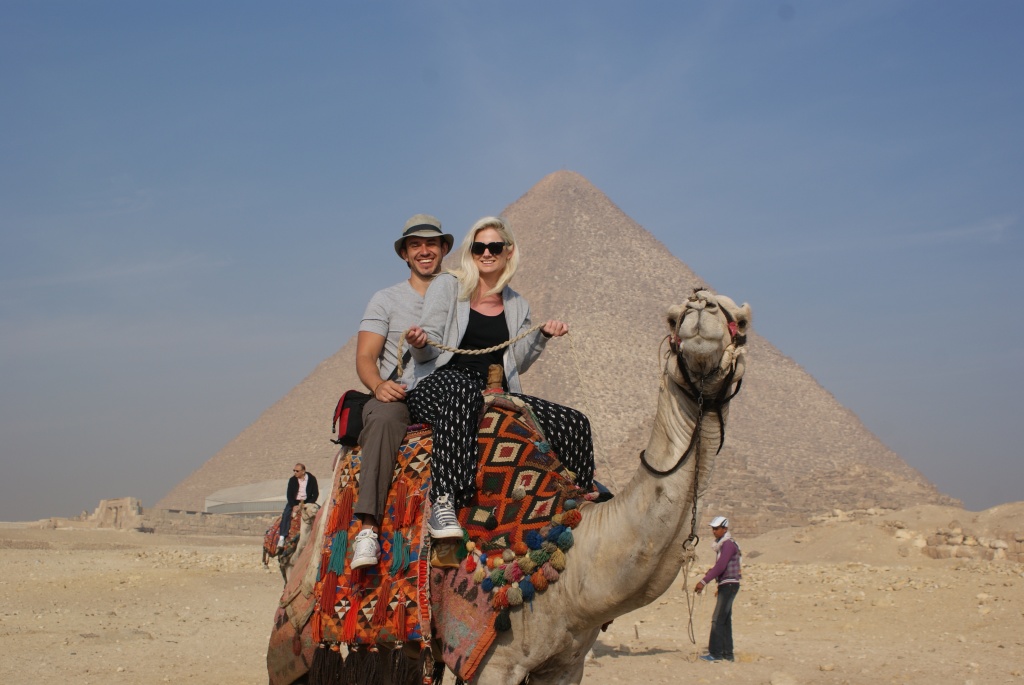