I am taking part in Donna from What the Redhead Said‘s Living Arrows – which is a celebration of childhood!

and every Monday we share a moment from our week and invite others to do the same as part of this linky.”

Week 46
So fresh and so clean

I was lucky enough to spend most of the day with RLT and my three year old nephew on Friday. I took them to the gymnastics centre on my own, which I was a bit anxious about – I honestly thought they’d tie me up and hold me hostage as they are tinkers, but turns out that they were little angels who just ran in the opposite direction most of the time!

Saturday we spent the day as a family, taking a great walk to Durham by the riverside – which was a bit tricky with RLT’s new instance on running everywhere – was a bit terrifying so close to a fast flowing river! 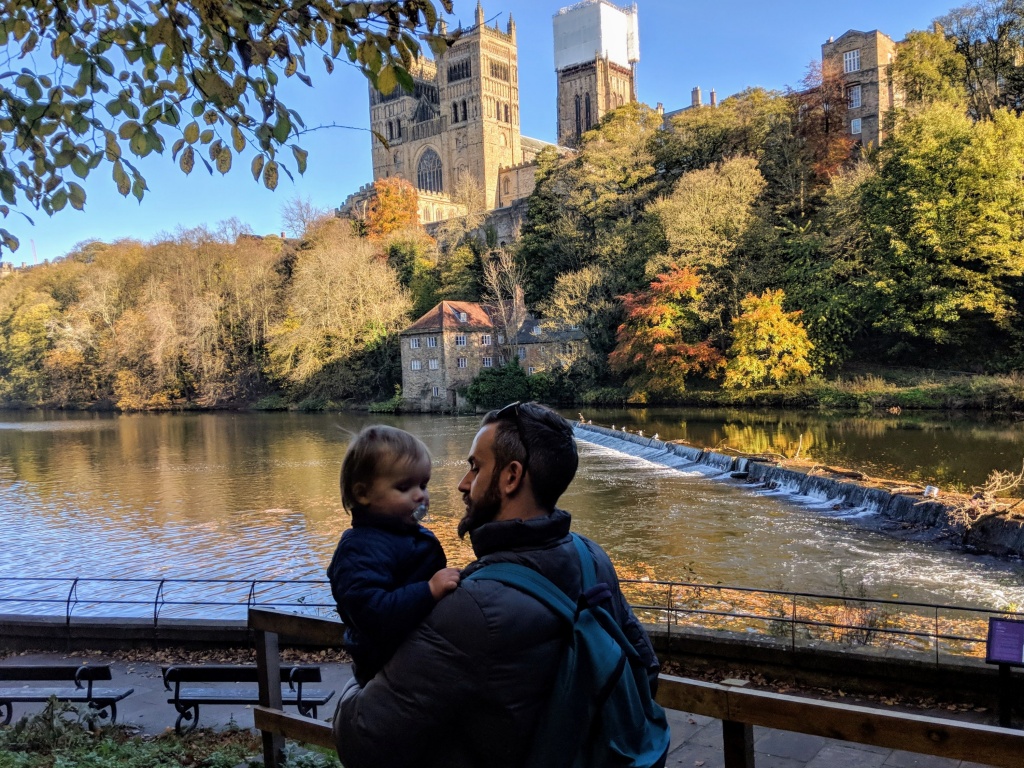 On Sunday, we had a day just the two of us, as Dada was at work. So we got up to lots of things, all which included mess. So RLT was sent for an early bath as you can see here……. 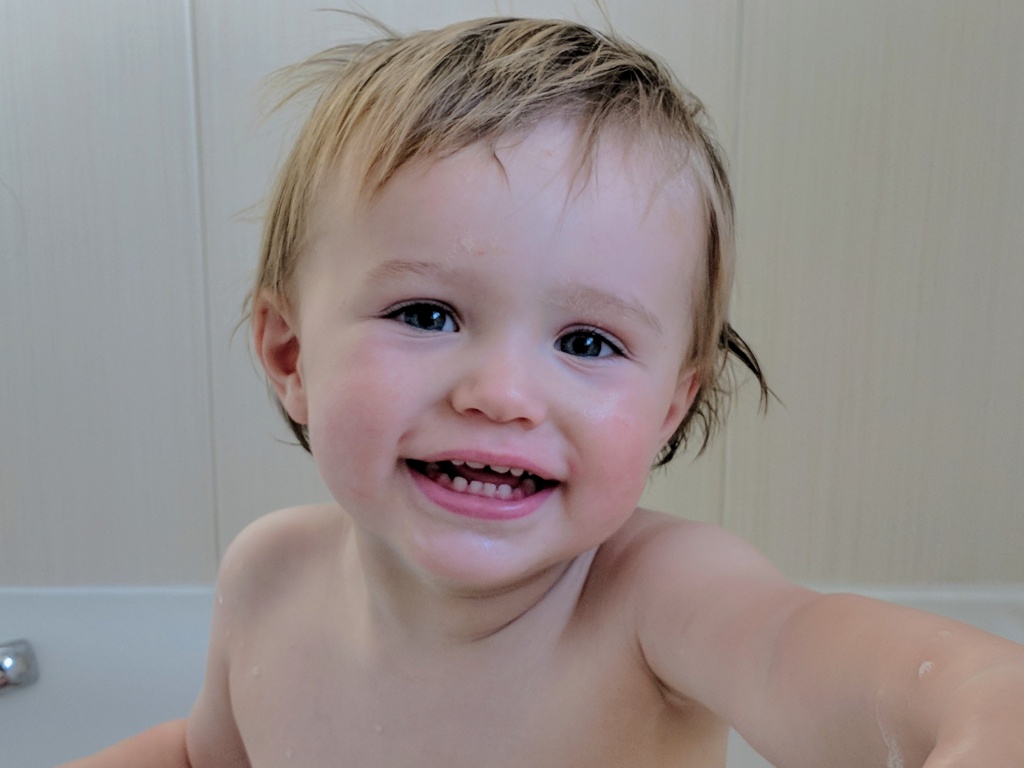 As you can see he didn’t seem to mind, I even got a few photographs of him smiling, which is extremely rare these days. Reasons behind the early bath include:

He decided he wanted to feed himself his yoghurt, we are working on spoon control…. he got quite annoyed so he decided to use his hands and when he couldn’t quite get enough in his hands, he decided to go back to his hot dog! This is him pulling his ‘funny face’ which is the face you mostly get when you try to take a picture these days. 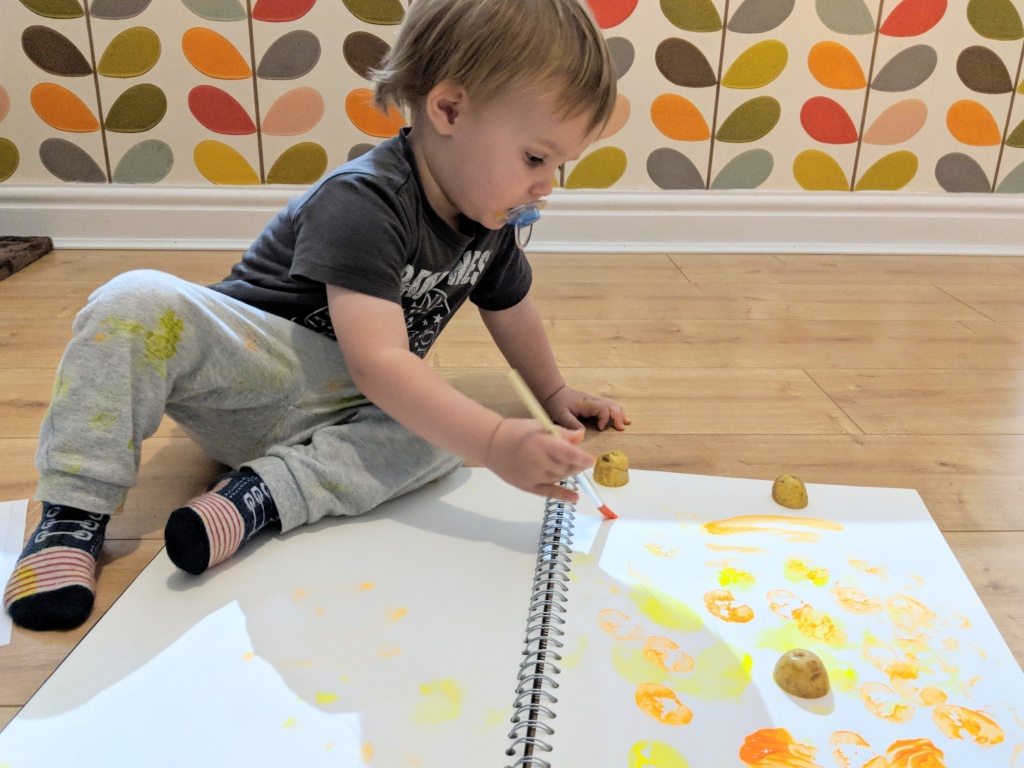 We decided to do some potato prints in my sketchbook – I’m pretty impressed with his brush skills already! He’s pretty good at colouring too, however he did get more paint on him than on the paper… so we’ll continue to work on that!