Little man has been on a roll this week. His talking has really come on and he is copying alot…. but he still prefers to sing! He seems to pick up the words to music after only hearing things for a few times., which is super cute. I made pancakes with him on Good Friday, I was hesitant as he hasnt been a big fan of our previous baking attempts, but he was so good at stirring this time. He gave it his full attention and was super proud of himself when the mixture went into the pan. I can’t wait to have next week off work with him! 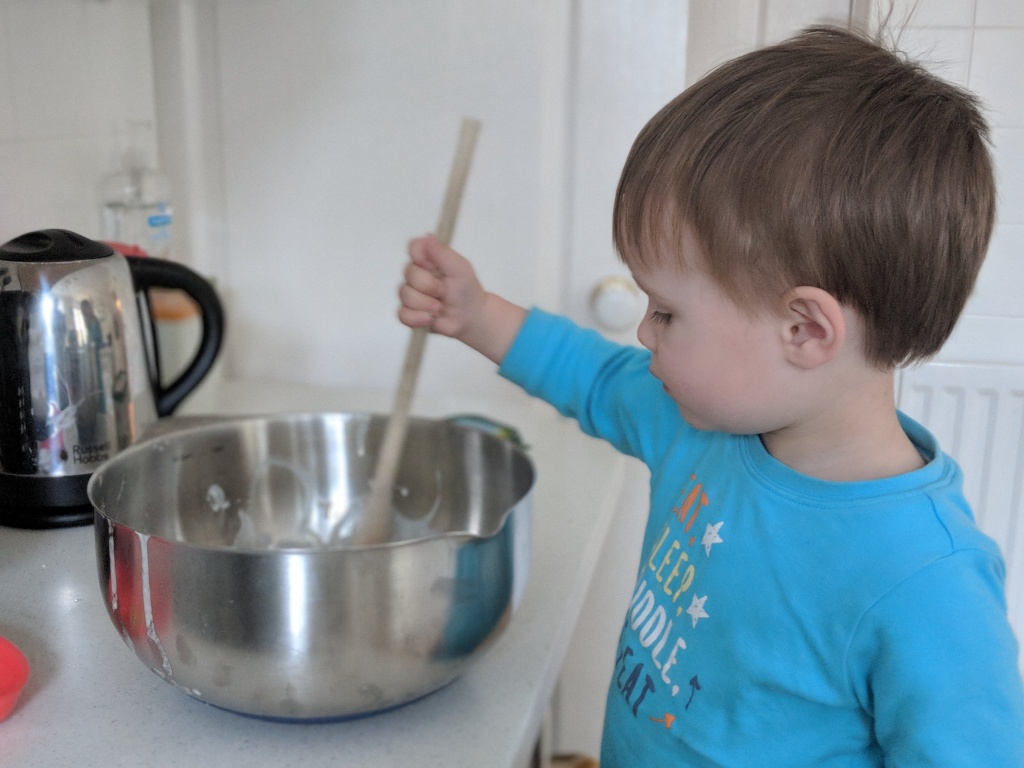 Living Arrows is the one post I promised myself I would post and link up with weekly, however early into the year we had some news, which made it really hard to write honest posts! I’ve got them all saved up in drafts and can now publicly announce that I am 15 weeks pregnant! It hasn’t been the most straight forward of pregnancies, in fact I have felt at my lowest point at times. My hormones took a dive in the early days and I was in a bad place. I’ve been much better since the 12 week scan (after crying my eyes out in the scan, I think it was all built up due to finding out we’d lost our first baby, in 2015, at that scan). I seem to be plagued with cysts, which I had convinced myself was ovarian cancer, but thankfully (but painfully) the cysts keep rupturing, and others keep growing! I’m on cyst 4 now, in the opposite ovary. Two ruptured last week, so I had what I thought was a bleed, which terrified me given my previous experience, but everything was fine with the baby thankfully. I’ve been terrified to tell anyone about it, in case something happens, but I can see now that this was doing my mental health no good, so we are now telling people and are trying to be positive about the little bumps in the road! 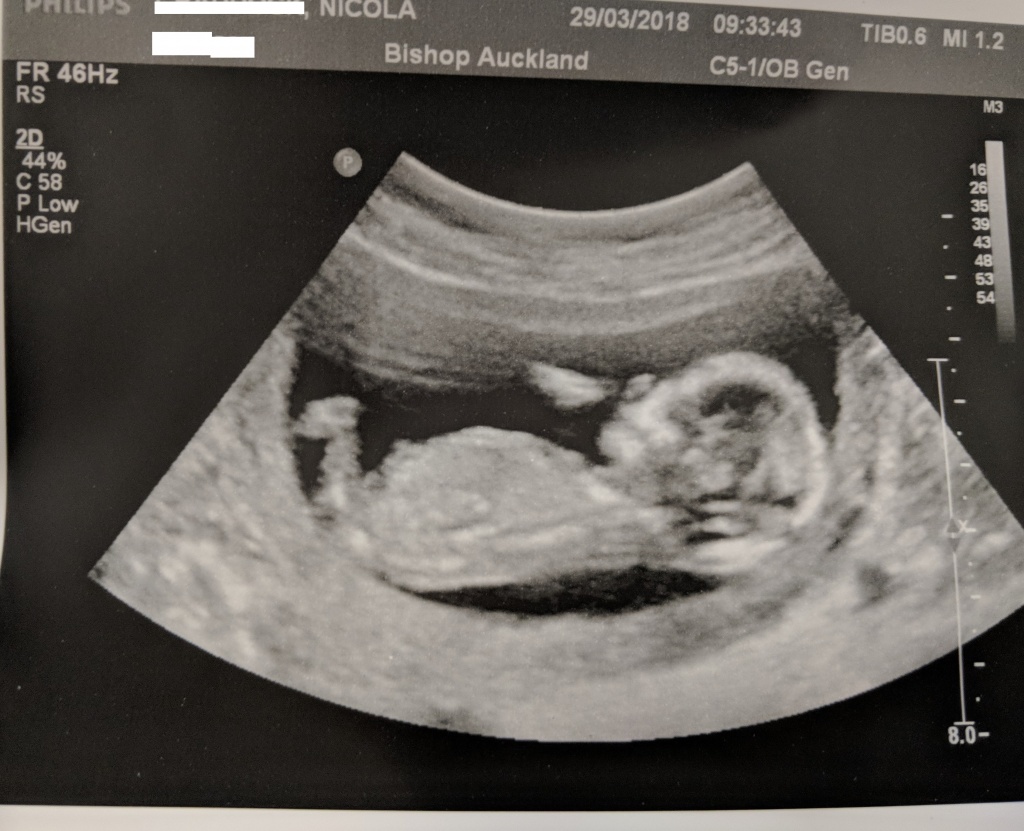 I’m still not sure if Mark actually reads this blog, but if he does, I’m sorry for how nuts I have been thus far! It’s absolutely insane how little I have felt like myself in so long. Thank you for keeping everything together and I can’t wait to see if we get another little mini you!

No two pregnancies are the same