It’s been a rollercoaster of a year. 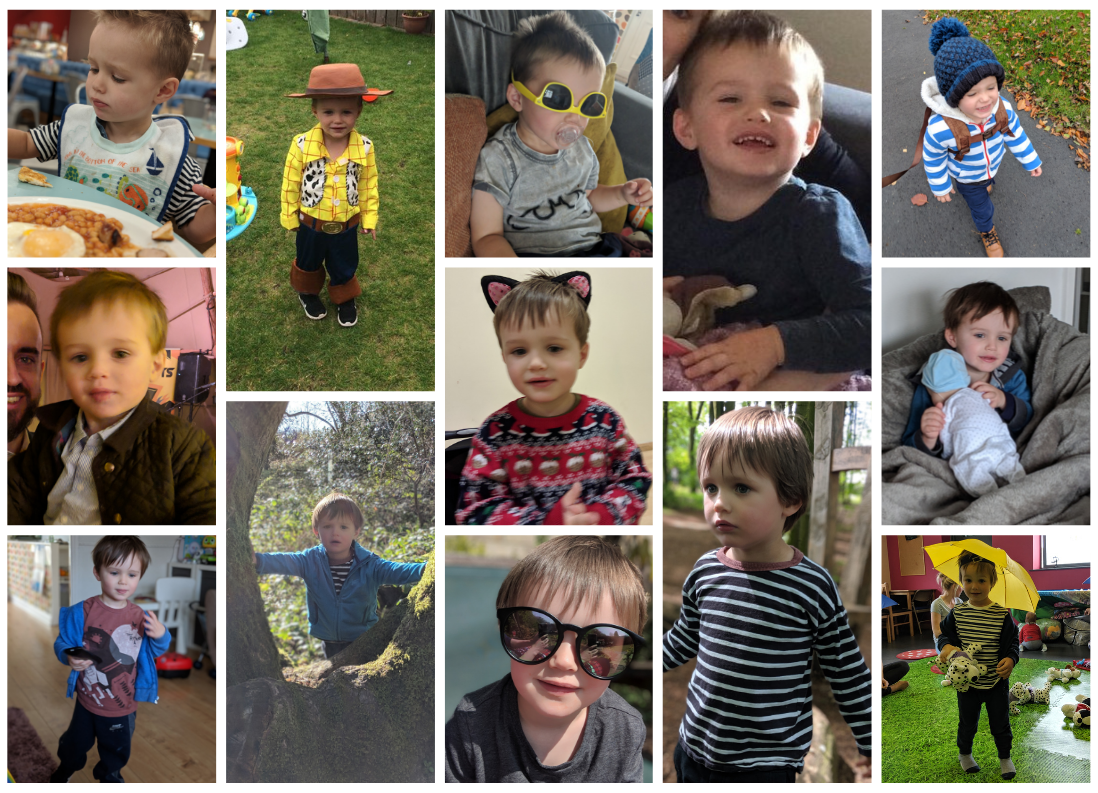 I think two is difficult at the best of times, but when 99% of people don’t understand you, you shout a little bit louder and have fits of rage that a bouncer on steroids would be proud of. 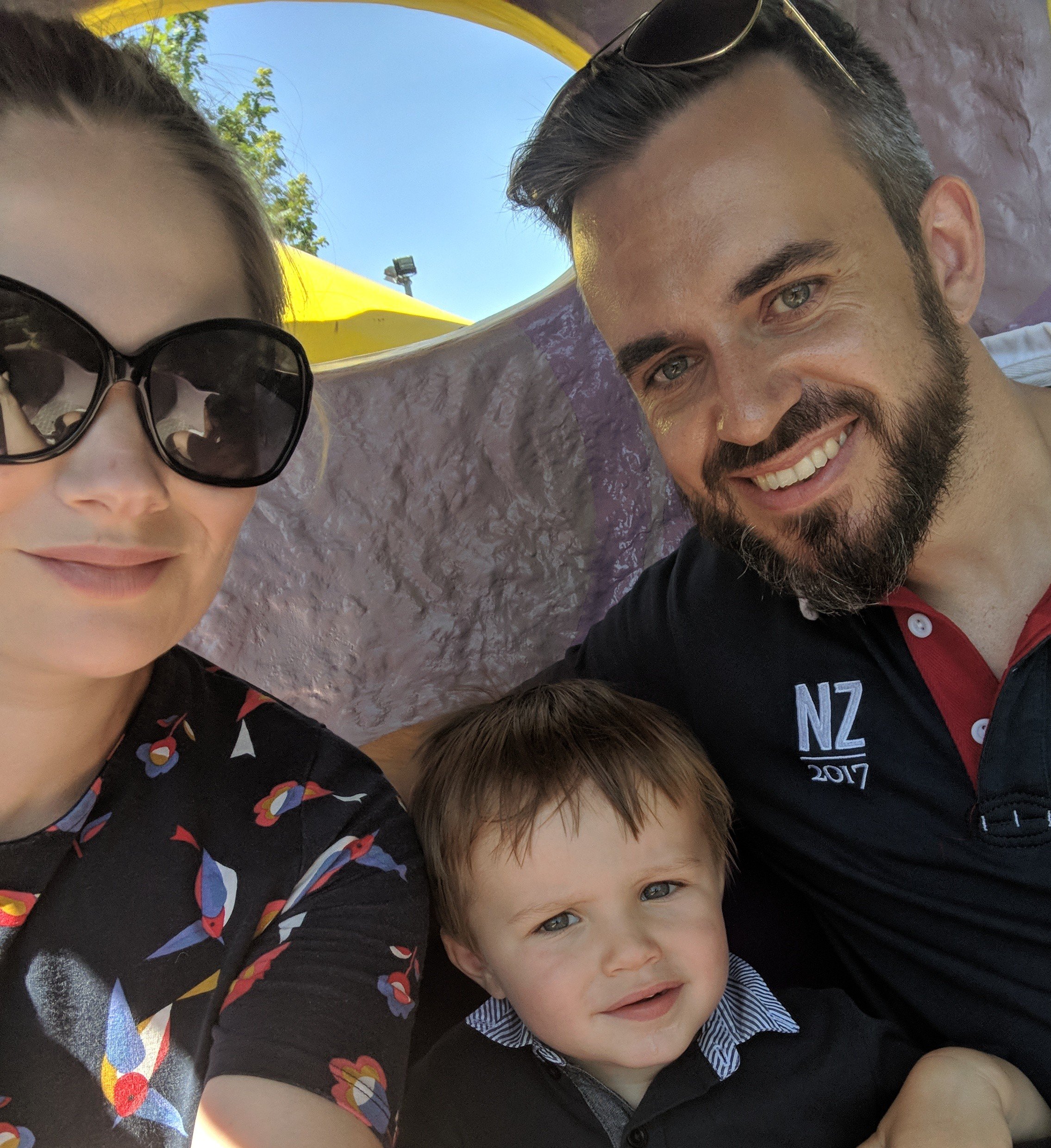 Throw into the mix a little brother, hearing problems, speech and language assessments, two parents completely distracted by work pressures and one of them that is so completely soft as 💩 that she fails to implement any boundaries, the early part of two sucked.

You have really struggled with your emotions this year, you have been very frustrated and angry. You have directed most of that at mummy, but that’s because you know she’s always there, even if it is with your brother. Thankfully, you have never been anything other than kind and caring to your brother. Although, I blame someone letting you watch Boss Baby just before his arrival for alot of the issues with your emotion! Why doesn’t he have a suit and why can’t he talk? 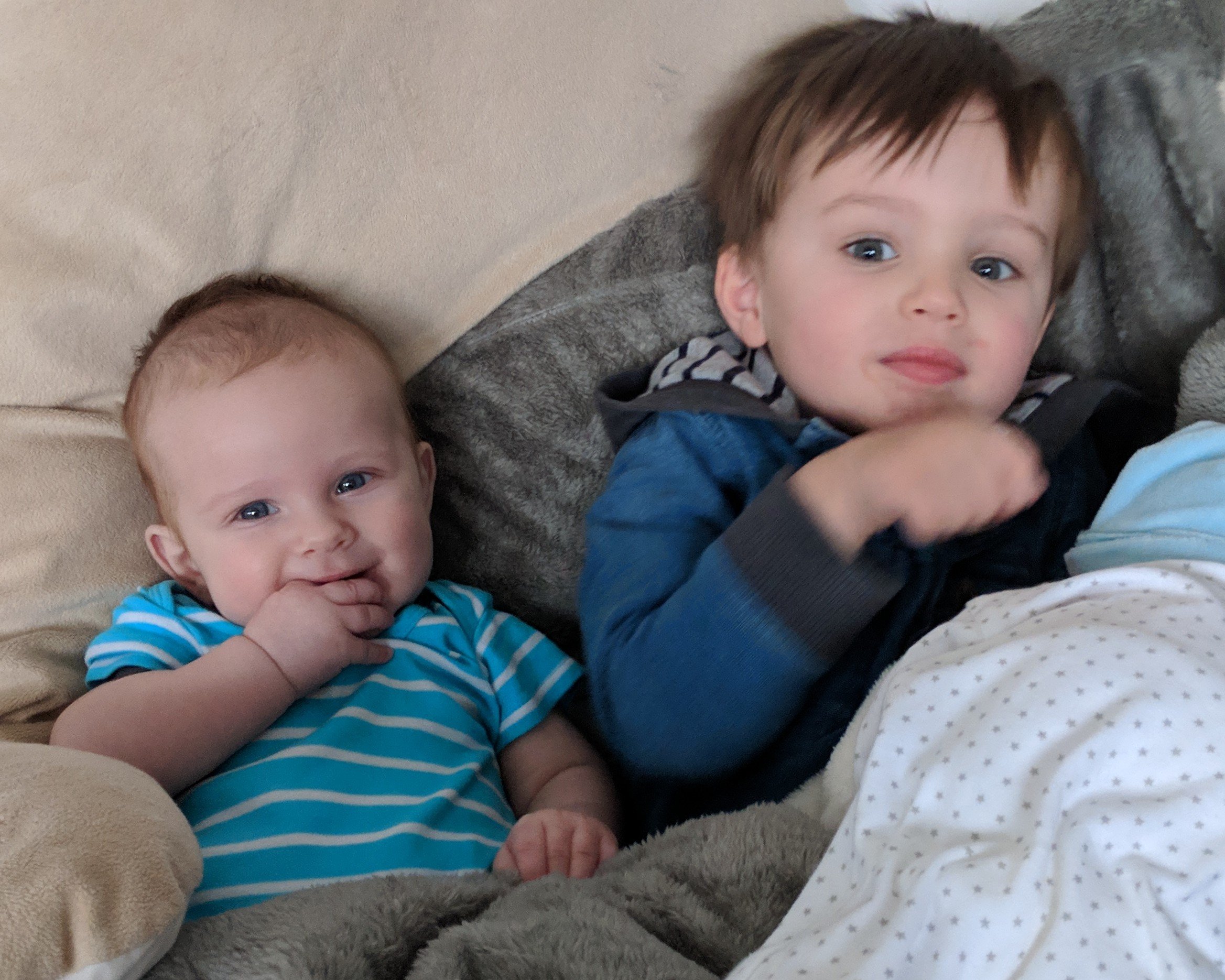 It took you about six months to acknowledge him, because he didn’t really do anything before that. But as soon as he sat up and thought you were funny, you have been the most helpful and caring big brother. You always tell me when he’s crying and you always try to comfort him with a hug, even if it does end up being an unintentional headbutt. He loves you so very much and always tries to get your attention and instigates it with a Peter Griffin type laugh. There is a definite pecking order and you love to tell him to stop touching the TV and to wash his hair (even if you don’t follow your own advice, you sprayed our nice 50 inch TV with a water bottle, rendering it useless and you always refuse to have your hair washed). 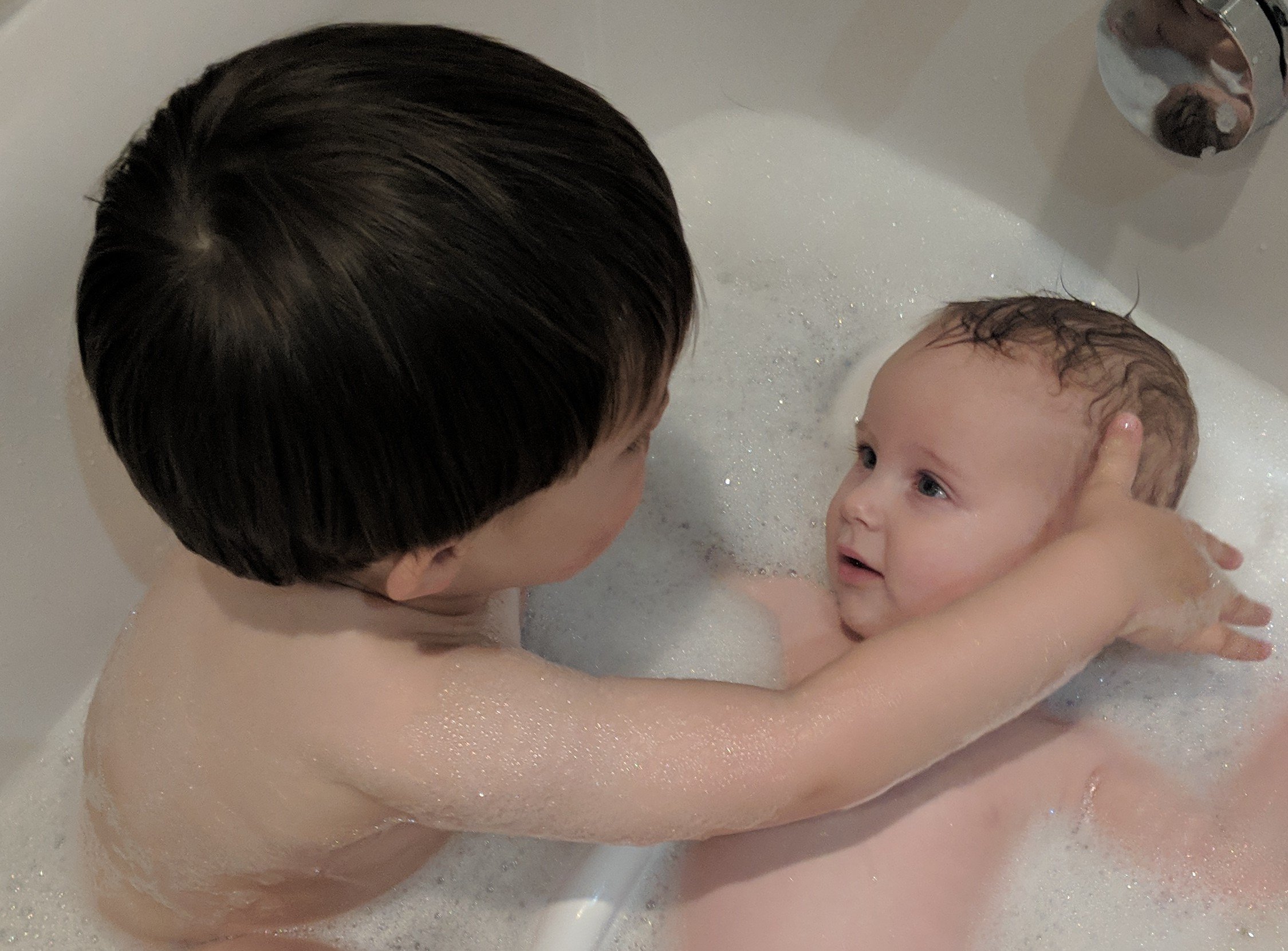 You still refuse to sleep all night in your own bed, even though Dada’s snoring wakes you up and you don’t get a good night’s sleep. One day you will stay in bed, so we don’t try to force you, if you need to know you’re not on your own in the middle of the dark night, that’s ok with us.

You’d like to be obsessed with technology, but we have to be very strict with you on what you can and can’t have. Your brother bought you a tablet, when he was born, but unfortunately your brother didn’t realise that you’d find an alternative app to use YouTube, so you only had it a few weeks. Your attention span could be a hindrance to your communication, so you’re only allowed such things to watch movies when we are in the car, which we did when we went to Bluestone and also to Center Parcs. 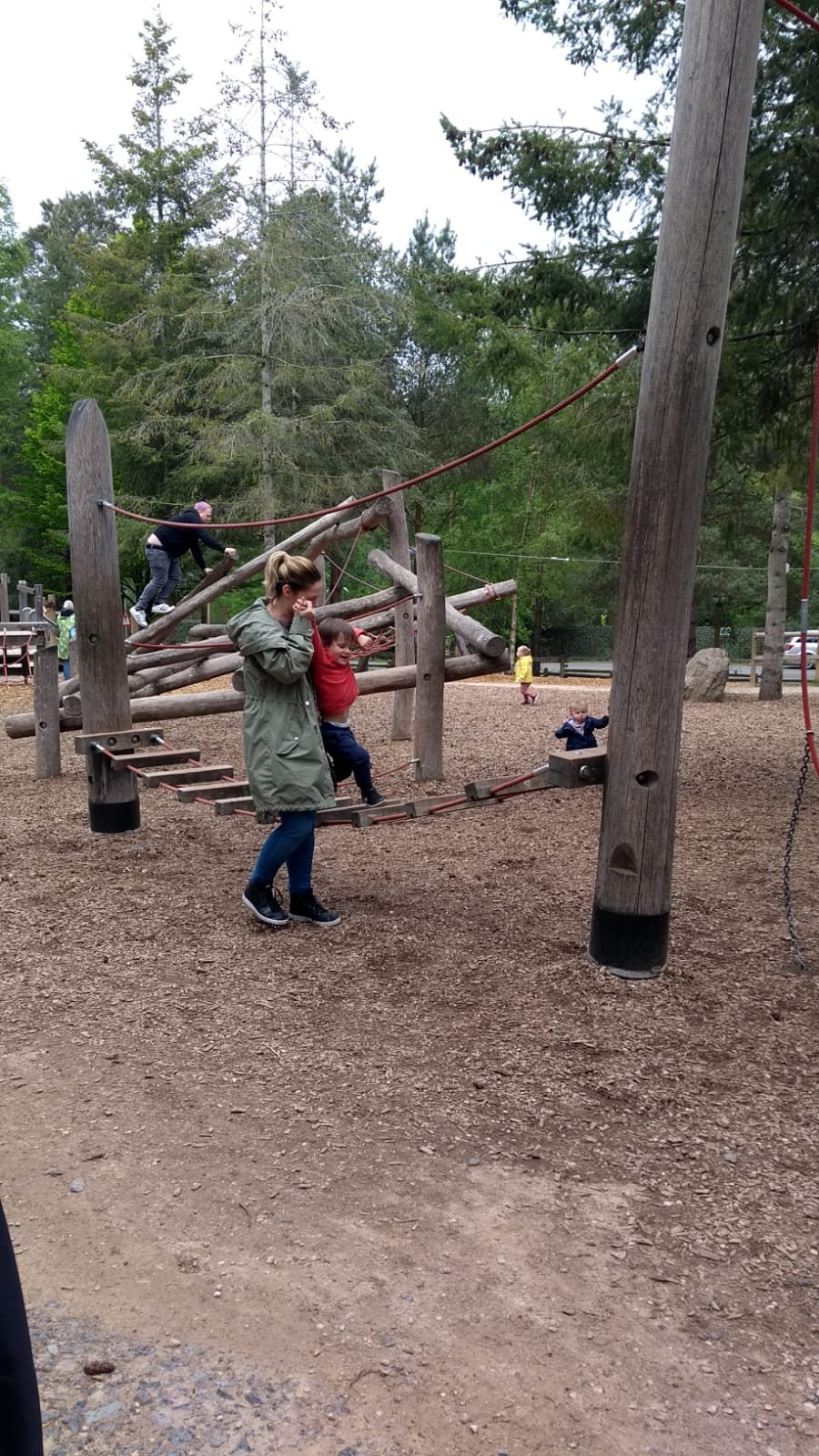 You really enjoyed swimming at both of these places, so we really need to do more of that now you’re three. 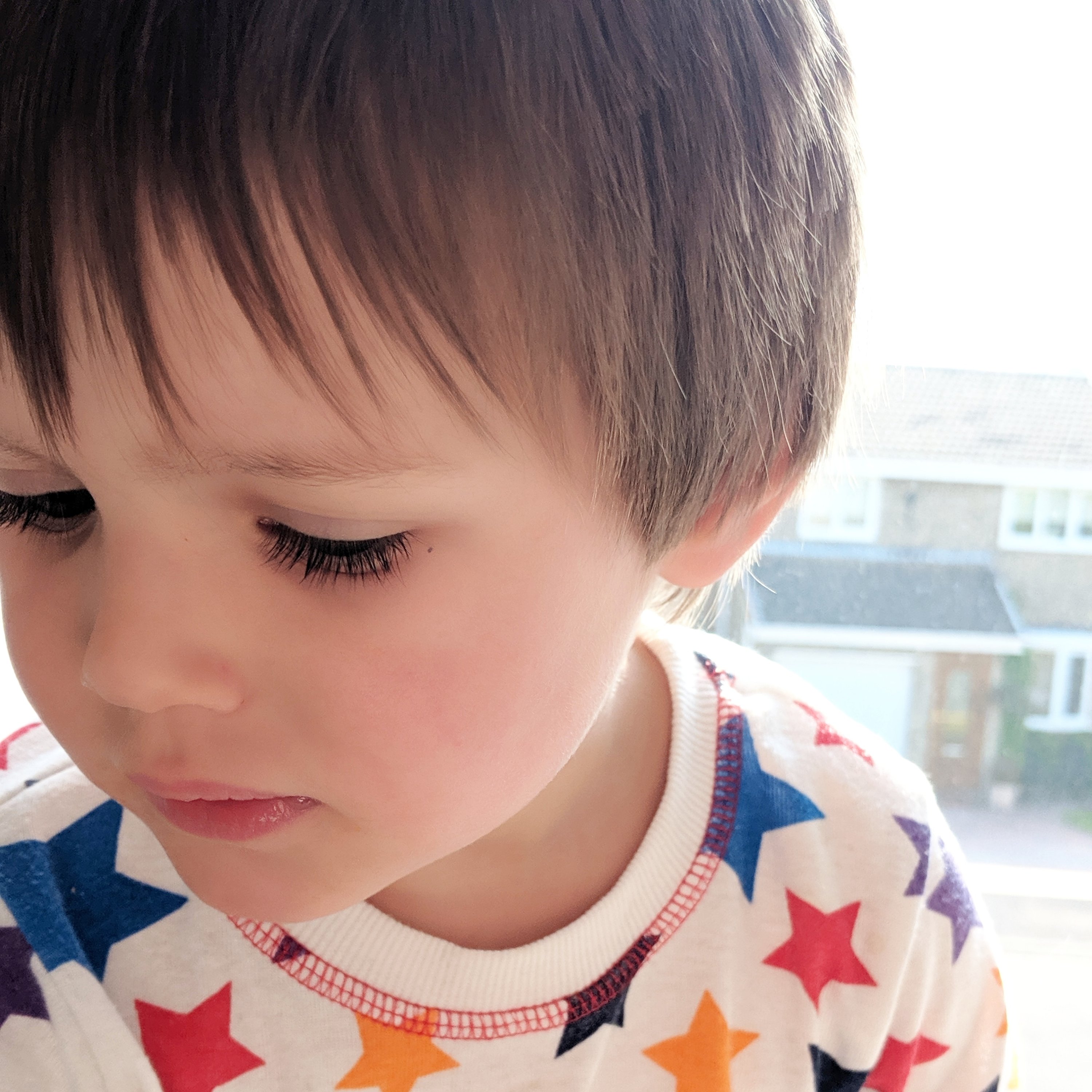 Getting you to talk more has been a big part of leading up to three. You don’t tell us when you’re hungry or thirsty and we have been told to stop anticipating your needs so much to try and get you to speak. This has been hard on us all as you do very well on a morning asking for cornflakes and juice, but you forget to do it for the rest of the day and then you get very upset. We have been using pictures to try and help, you know all of the names for the food and the drinks, but we are still working on hungry and thirsty. Unless it is for ice cream, then you know you always want an ice cream, so we know you can do it. 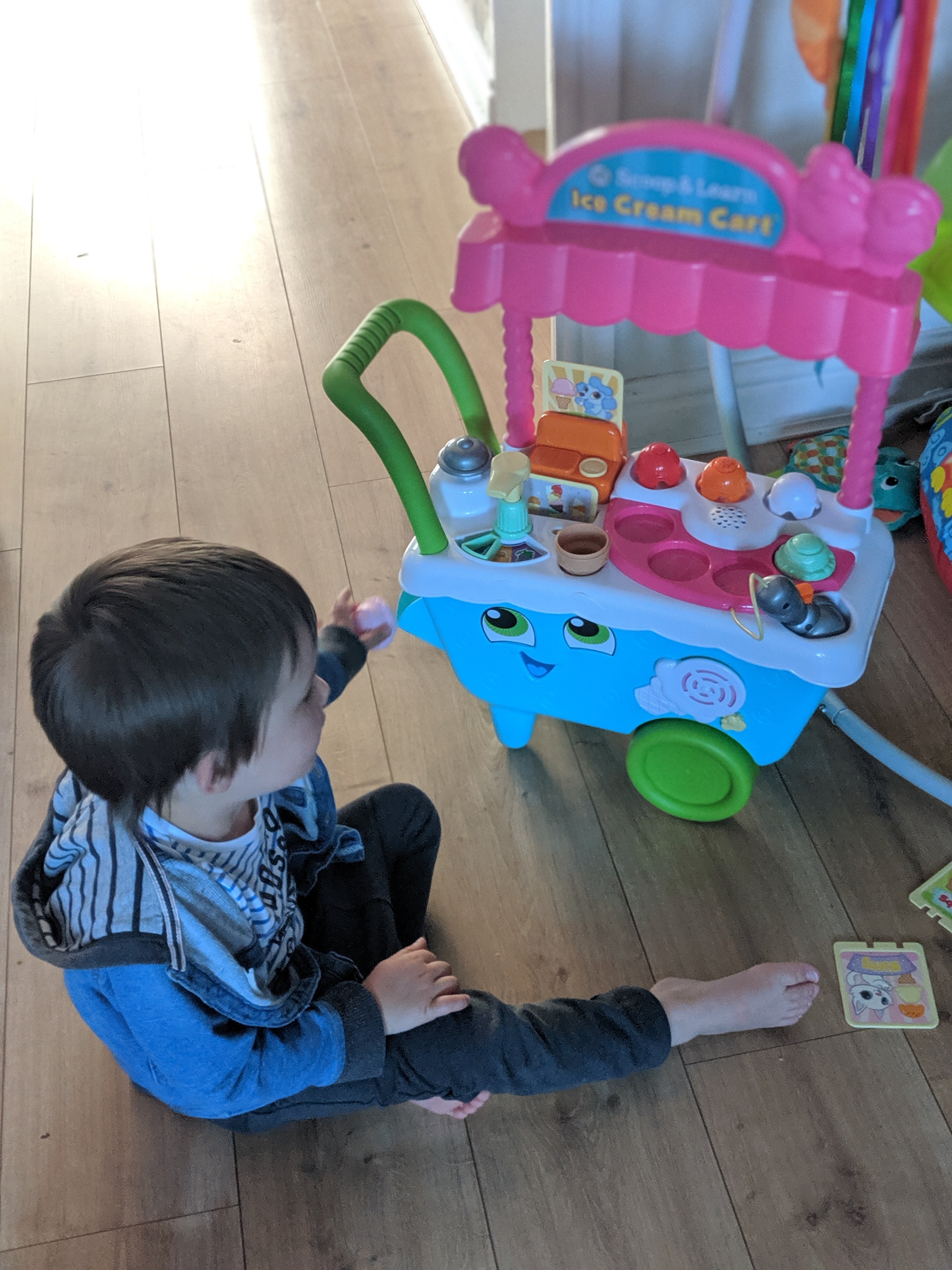 Singing has been a massive part of your year and it’s been lovely to see your confidence grow through singing. It’s taken you a very long time to dance in front of other people, but sometimes we know you’re dancing in the living room and we can see you from the kitchen. You’ve never liked nursery rhymes and do love guitars. You were so obsessed by George Ezra by the time your brother was born that we couldn’t resist giving him the middle name Ezra to always remember that time. Shotgun was definitely the first thing we ever heard you singing very clear, at a time when we were so very worried that you were unable to speak.

As time has gone on you listen less to George Ezra and extended your repertoire to electronic dance music at one point. Thankfully we’ve been able to reign the raving back a bit, thanks to the film, Sing, you now like Panic at the Disco and a bit of Stevie Wonder. Your biggest obsession currently is Sam Fender and you’re getting in to Justin Bieber, albeit when he teams up with Diplo, which I can take absolutely no blame for, honest. 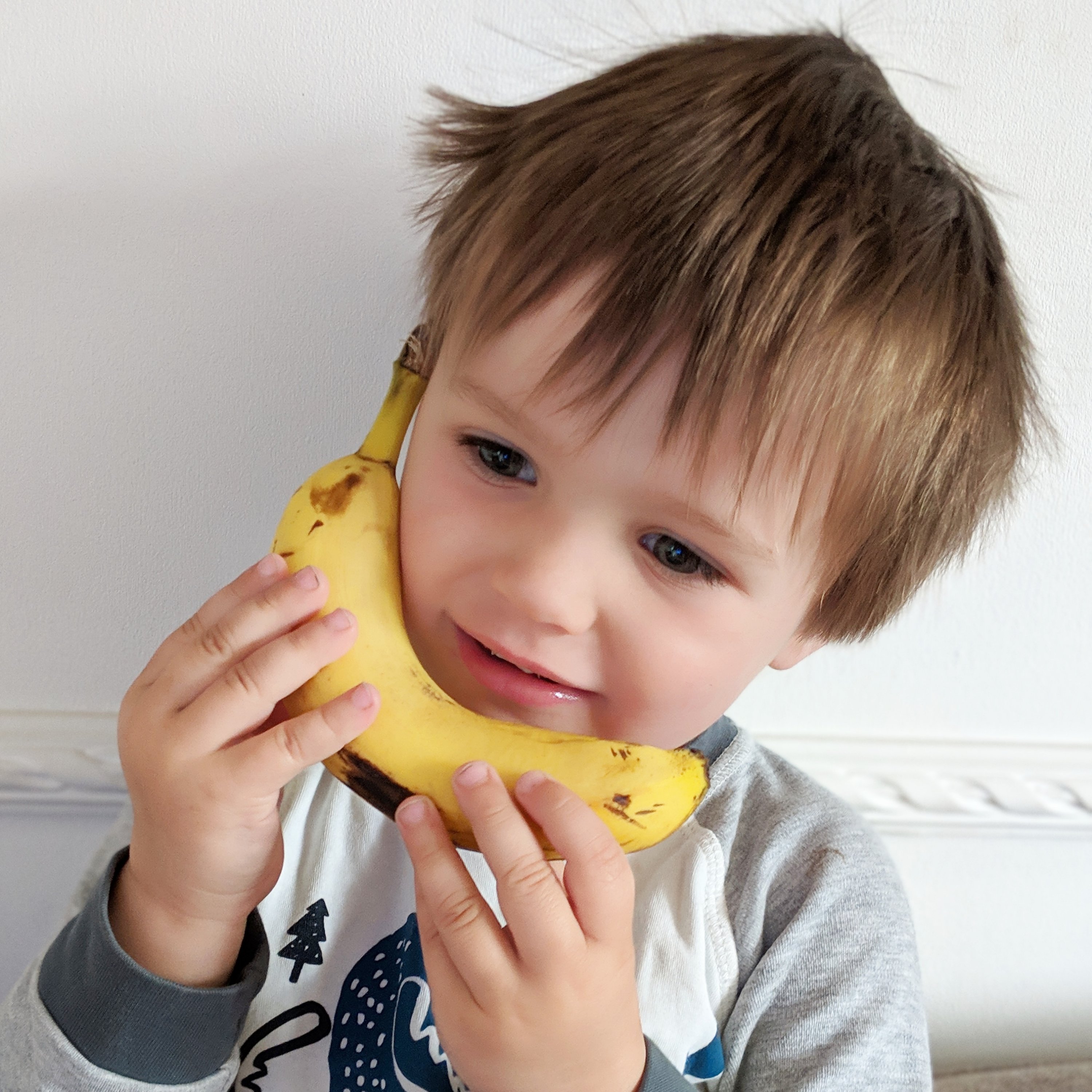 We love you to death little man, you’ve now been discharged from audiology, because they think you have glue ear and nothing more serious. Where this is good news, this means we need to find a way to get you talking. Nursery have been a great help, although you’ve only recently stopped crying when I leave you there, you always come out ten feet tall as you’ve had a lovely time. You’ve been going to Hartbeeps for six months now, which I’ve seen you start to enjoy more than anything else in the world. It took along time to get you to take part, but your confidence is growing because of it and your imagination is starting to show through. 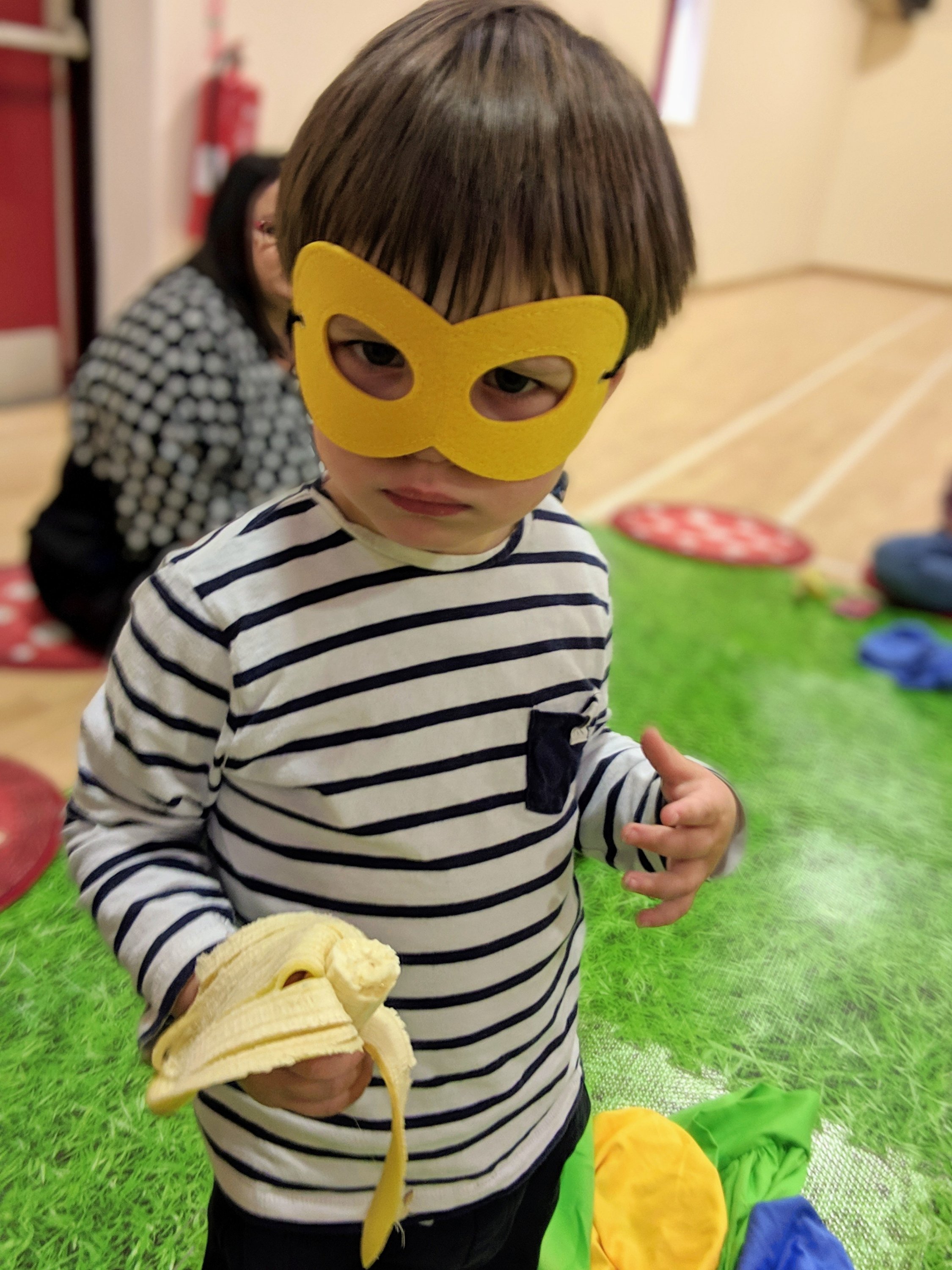 You would definitely benefit from having some friends now, so we will increase your nursery time from September so you get to see the boys and girls for as long as they get to see each other. It’s been a hard year, little man, but you’ve come so far, I promise I will do all that I can to make three better than two for you. 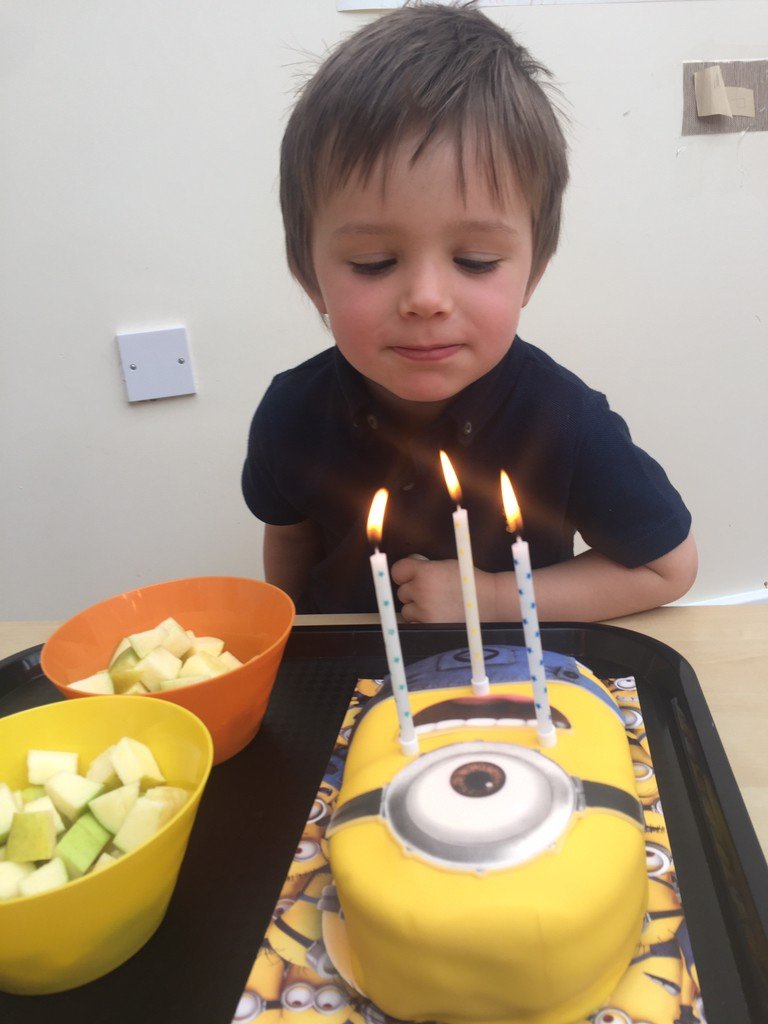