I wasn’t planning on sending my first to a nursery, but a fantastic one opened up close to where we live and I was sure it was going to have a waiting list when people found out about it. It was everything his Dad and I wanted for him; to enjoy being a child, to be outside and to have play at the heart of everything… so we put him for 15 hours per week, just before his second birthday. We did this to be sure that he’d get a place in the year he turned three and to also give him a little bit of routine for when his brother joined us last September. It didn’t quite work out as smoothly as I would have liked, but I have never regretted my decision to put my child in a nursery before the age of three, even though we didn’t need any help with childcare. 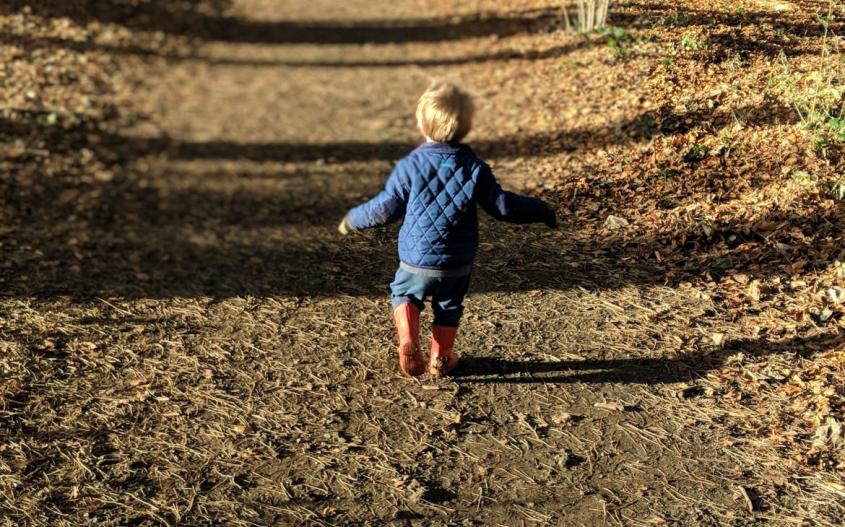 The staff have been so fantastic with him. We’ve noticed a lot of things that R needs help with, as he develops, such as his speech, confidence, attention span and all of the other brilliant things he’s given me to worry about on his three years on this earth. He has a long way to go, but he’s already come so far and a lot of that credit has to go to his key worker. I’ve never had a child before, she’s been my go-to person for questions and advice. Another member of staff, who is also a mum, has said things to me at pick up time that I really needed to hear. They weren’t prompted but telling me that he’d starting forming friendships, taking pictures of this and putting it on his tapestry account was just what I needed to hear when I’d been losing sleep about him always playing at the side of the other kids and not with them. Staff have become part of the village that I need to raise this little character. He’s started to be invited to children’s birthday parties and little things like that have given him confidence boosts where it is noticeable in his speech. 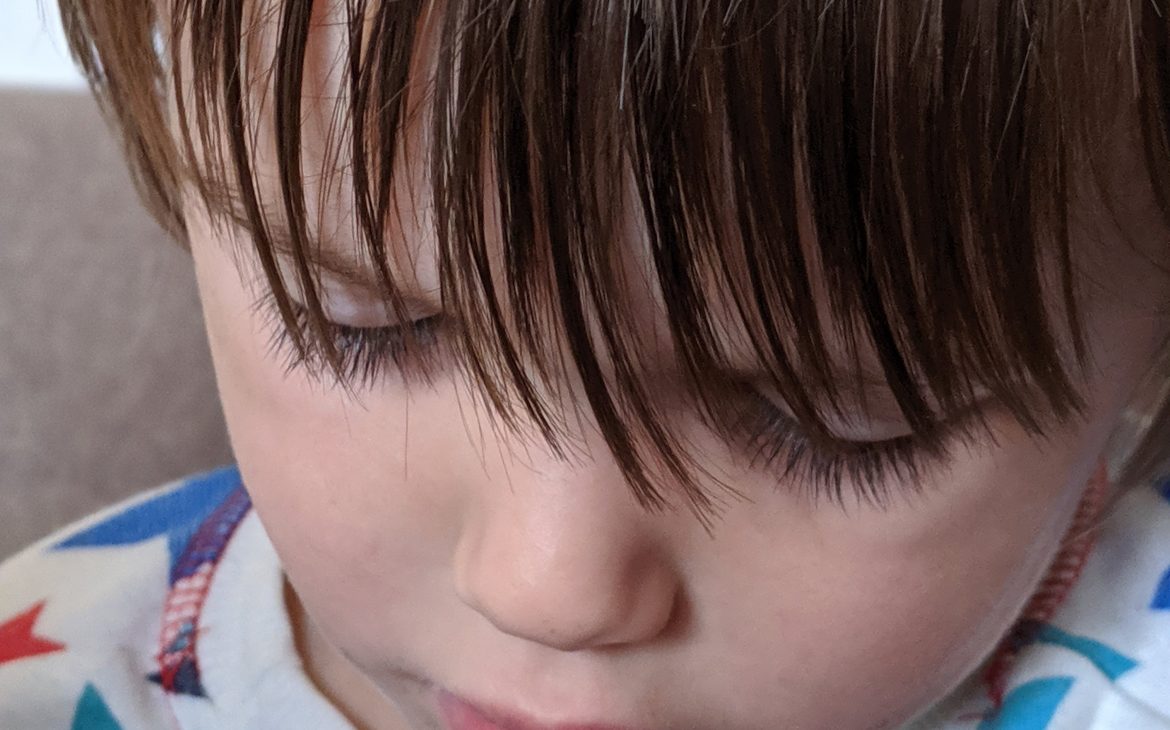 R was the first child in our family to go to nursery school before hours were available at the age of three. E will go at an even younger age than R did and although we are in a luxury position where we always have a grandparent available to look after them, I feel nursery gives them so much we simply cannot:

It helps prepare them for school

I had no idea that nursery works under the EYFS curriculum. You are able to look at the age in which your child is working in a range of areas, which will be assessed at school. As R is a summer baby, this is particularly important to us as some of the children at school are up to nine months older than him, which is a lot when they are so young.

It helps them socially

Making friends and having the ability to learn through peers has become our biggest driver for both children going to nursery. We don’t have any close friends that have children the same age as R, therefore our ability to offer him social experiences with people his own age are few and far between and this isn’t good for him. He has strong relationships with his cousins, but three of them are older and one of them is two years younger, so nursery has been crucial for this aspect of his development. It has been an area in which he has needed extra support in too as because his speech is a little later than some of the other children, this has affected his confidence and the ability to be able to form friendships.

I’m just mum. R, until very recently, has operated an own agenda style of communication with me, I’ve been there to get him things and to provide his basic needs. There would be a mighty rage if I would try and teach him anything (I’m putting this down to his younger brother being born). He wouldn’t engage in anything such as reading (that’s for daddy), baking (grandma) and playing in the garden (everyone else). So nursery has been crucial support in helping him develop skills such as serving himself at mealtimes, using cutlery and drinking from a cup, again down to his communication styles. As his confidence has grown we’ve moved onto having a social communication style and now I’m allowed to roll down hills, play shops, sit and do phonic cards, jigsaws, role play with his house and animals. It was great to have nursery supporting that side of his development until he felt that we were all able to move between roles.

So when my baby starts nursery in January, at aged one year and three months, I won’t feel bad because I am doing it for all of the right reasons, for him and his development. 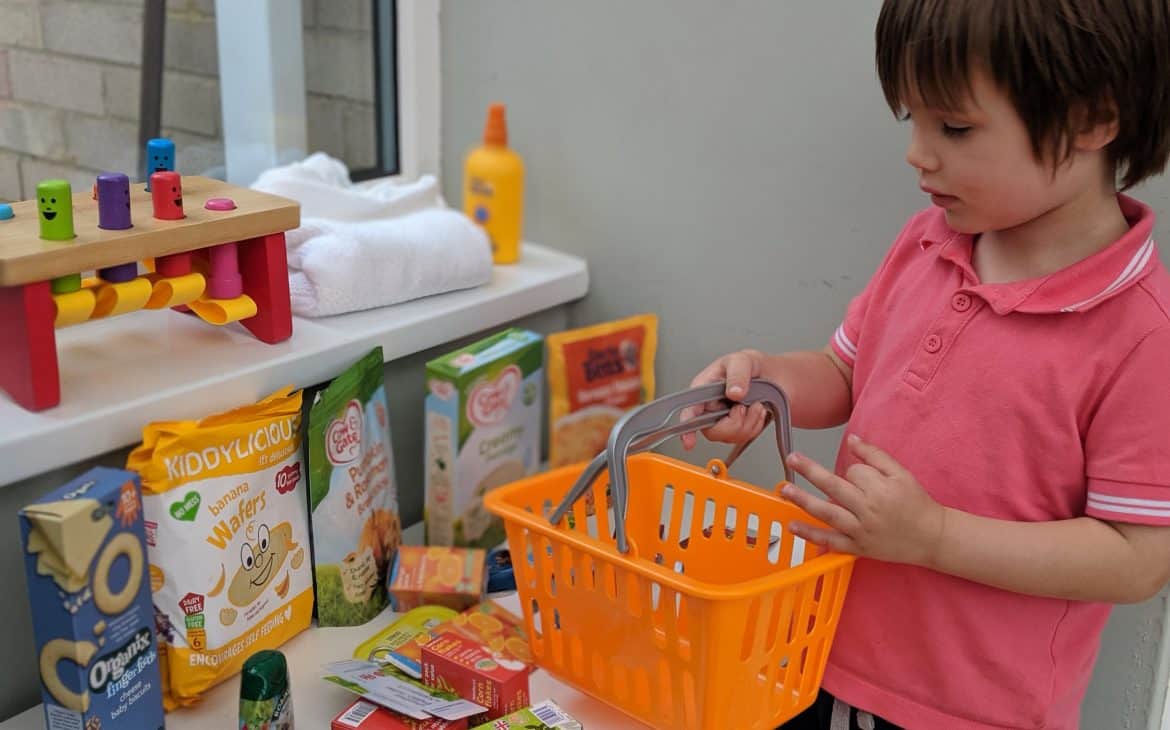 Why won’t my baby nap?