After 13.5 months, it looks as though our breastfeeding journey is over. As we had to take RLT to A&E on Tuesday night for tonsillitis, EET stayed with Grandma without much procastination from me, which meant no night feeds for him and no time to express. 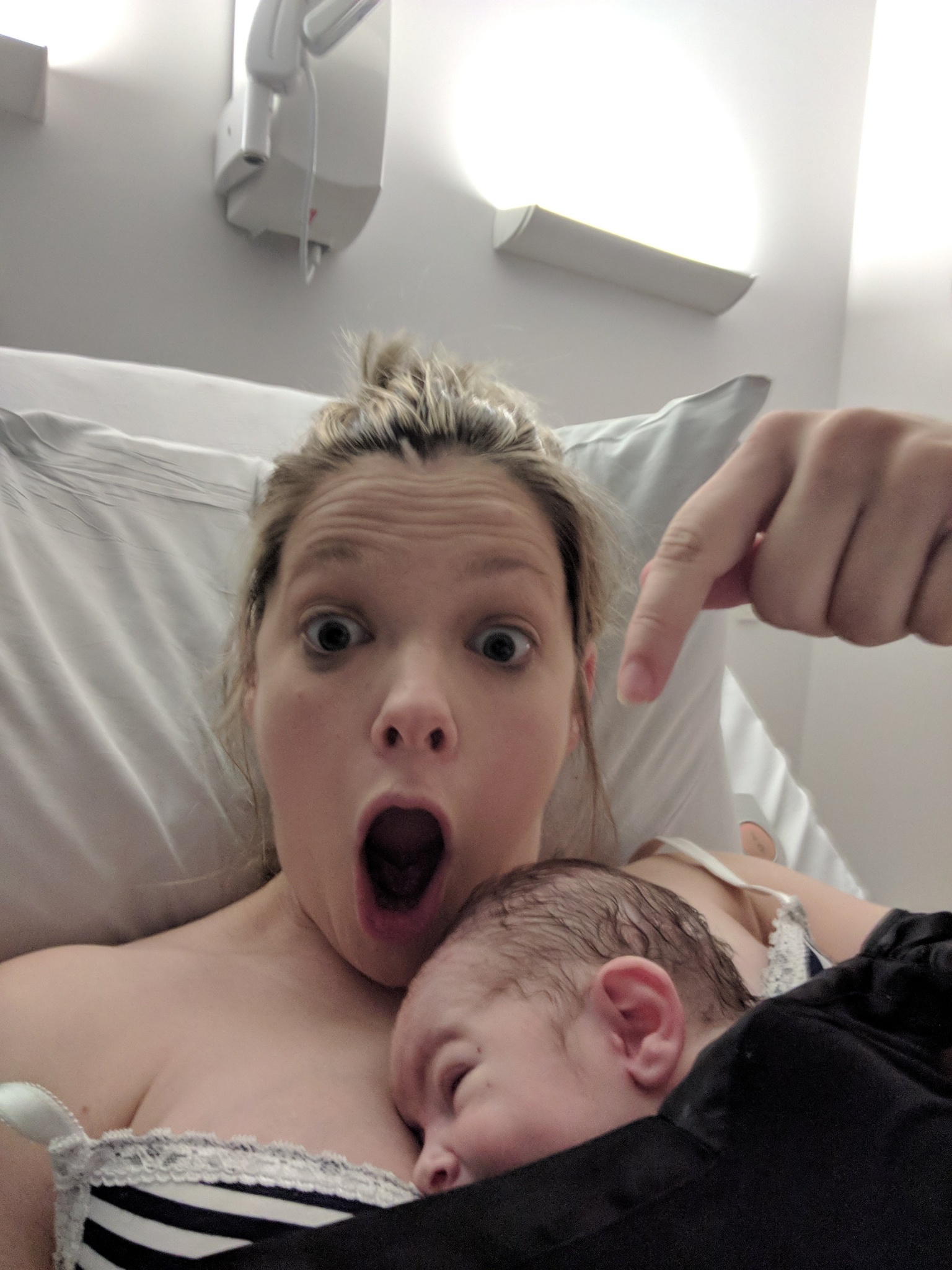 Offering none of my own milk is something I’ve kept to for the past few nights, as advice I received from Nicole from Baby2sleep in exchange for review, made me realise that breastfeeding was a sleep association for him.

We’ve made some positive changes with his naps, thanks to the build your own sleep plan, but almost four months down the line from making an active plan and following it, I’m still being woken 4/5 times a night by him. 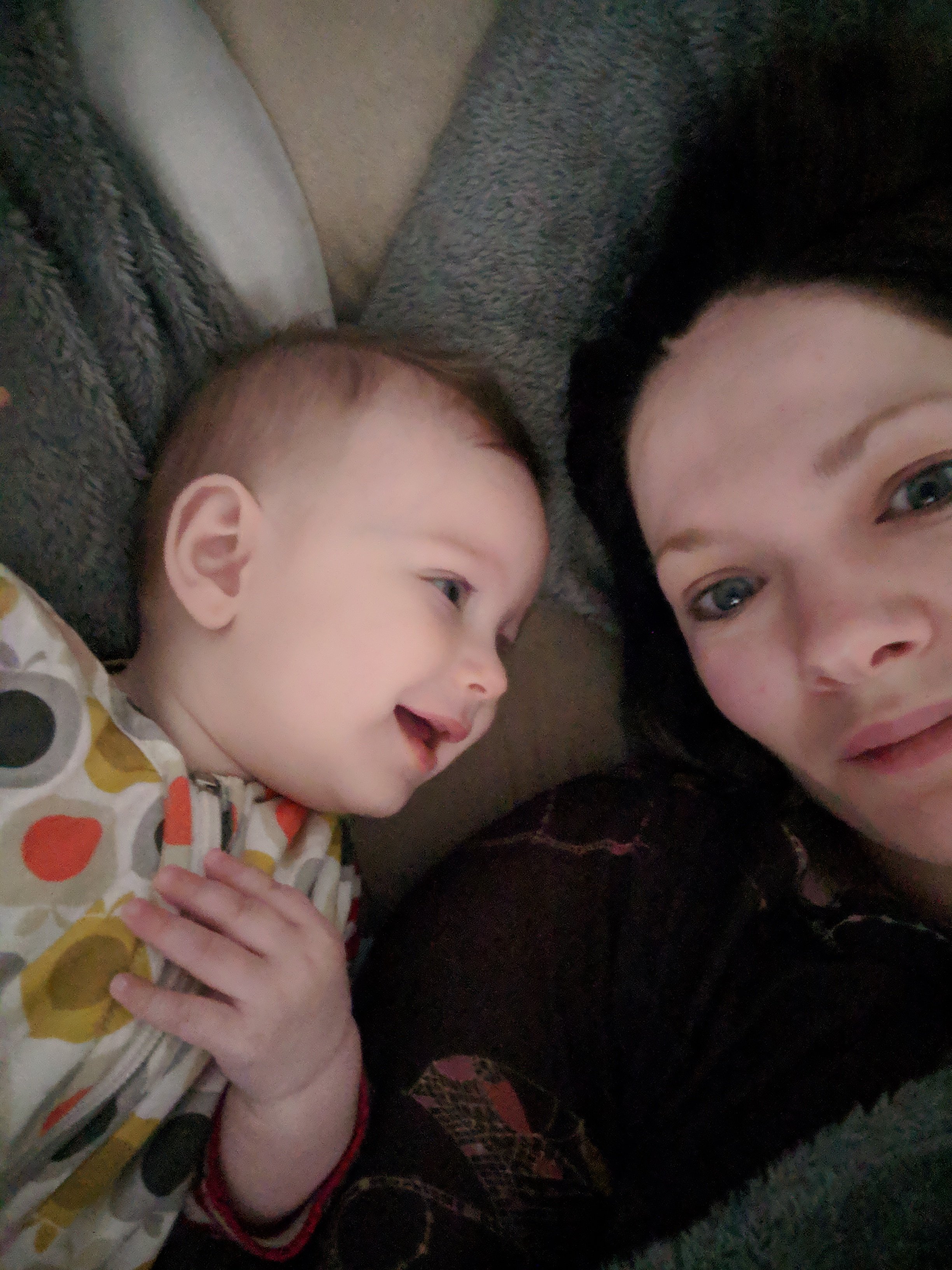 I’ve had to take the opportunity to break this association. He obviously isn’t happy about it, but I can’t function on this little sleep anymore. It’s effecting me in so many ways. As we have been out and about so much during the day recently, he’d dropped feeding anytime we were out of the house without any conscious effort from either of us, he’s just too nosy! So it has just been the evening and during night feeds to work on for the past month.

The timing coinciding with going back to work isn’t great, as I’ve admitted in the past, I have an ongoing issue with work anxiety for which I have been receiving CBT for the past 11 months. I don’t currently know what is anxiety and what is hormones, which has seen my ability to cope change dramatically from one day to the next. I noticed I was considerably more anxious on my second day of work than my first. 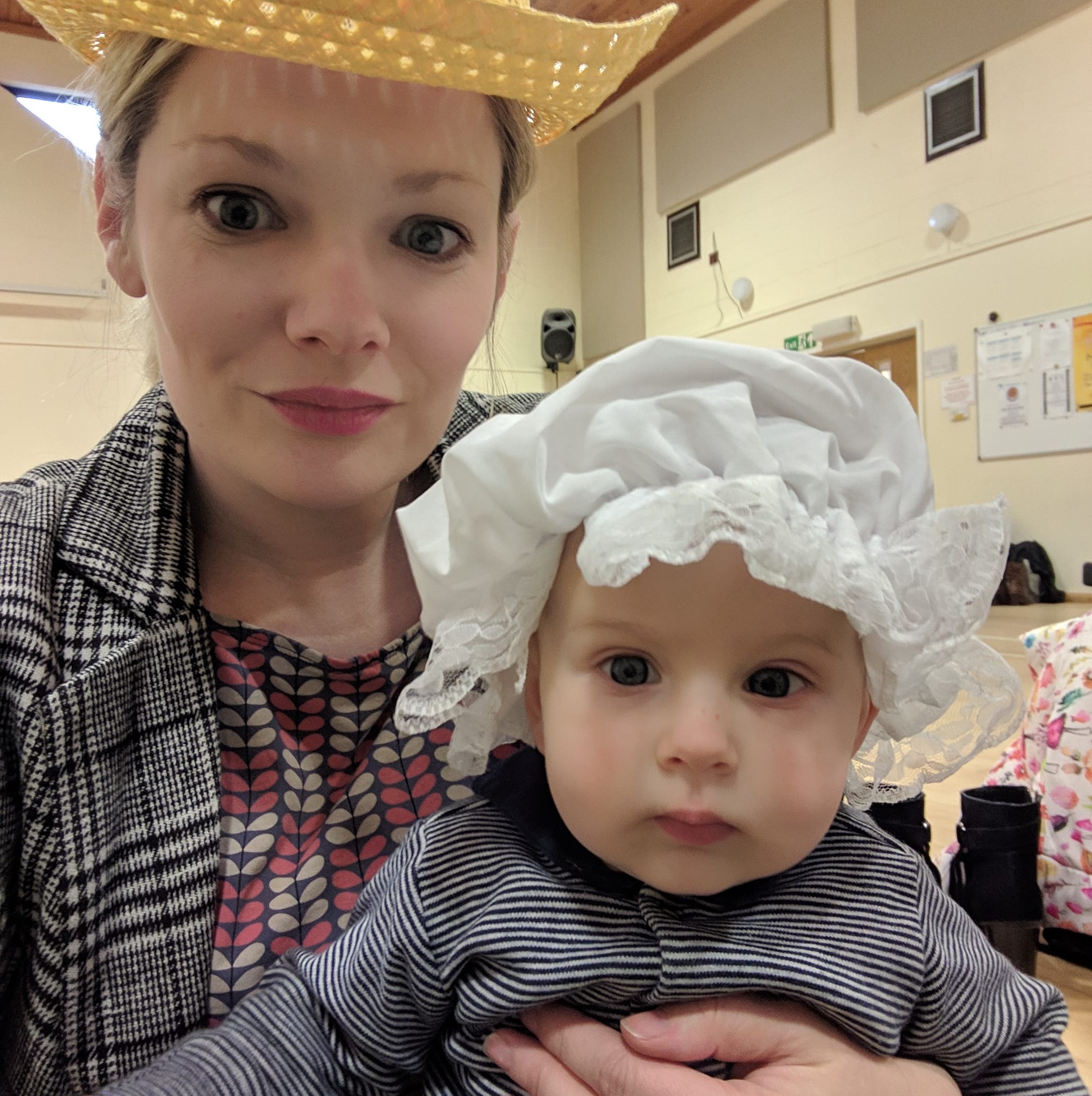 From the state of the spots on my forehead that have appeared in the past few days, I’m hoping I have been feeling the way I have due to the sudden change in hormones and it will pass soon.

Rather than being sad that a big part of our journey is over, I’m looking forward to the rewards of a good nights sleep, for us both, at some point. It is making me sad that this drop has coincided with EET confidently walking, so baby days are officially gone and toddlerhood is here. 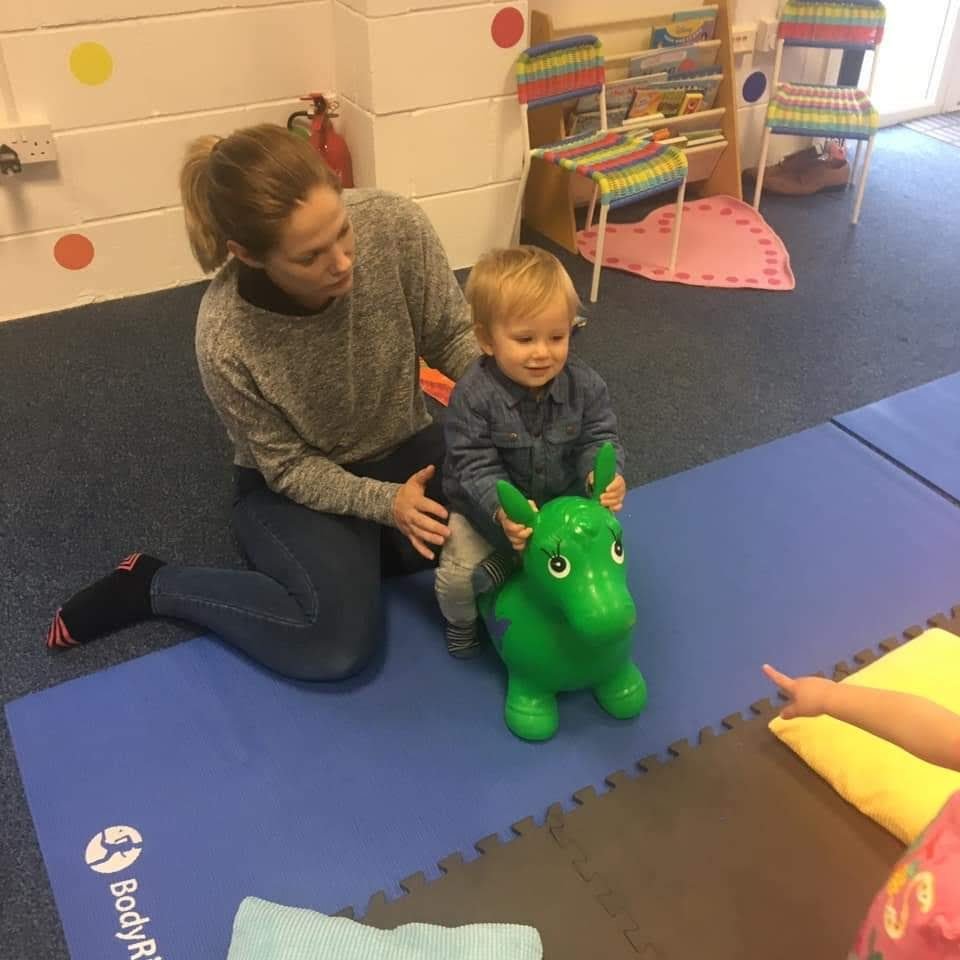 I’m trying to turn it into a positive in that I can’t wait to watch him grow and develop. When I look at him I could burst with pride at who he is and how happy he is. I played a big part in that and at a time when my anxiety has been through the roof, I look at him and I feel like I have done something right.

Disclaimer: Sleep Plan mentioned in this blog post was gifted for the purposes of honest review.

Getting in the Christmas Spirit with Lapland Letters