To quote Donna, “The project originally took its name from a poem by Kahlil Gibran,

We’ve had an absolutely cracking week, as we’ve been in Tenerife for most of it! The weather wasn’t the best for a few days of it, but it was lovely to leave the day-to-day grind behind and just have fun as a family. It was little E’s first time abroad and he adored everything about it. He had decided he was going to talk to everyone on the plane except us, had high fived quite a few rows of the plane before take-off, got himself a little friend from Holland named Zachariah, with whom he tore up the mini-disco every evening and managed to make himself known to the majority of the entertainment team despite being too young to participate in anything.

RLT adored the splash park and just being outside in general, which we haven’t been able to do for a while thanks to the good old North East weather! I’m not sure we’re going to be able to top this week for quite some time! 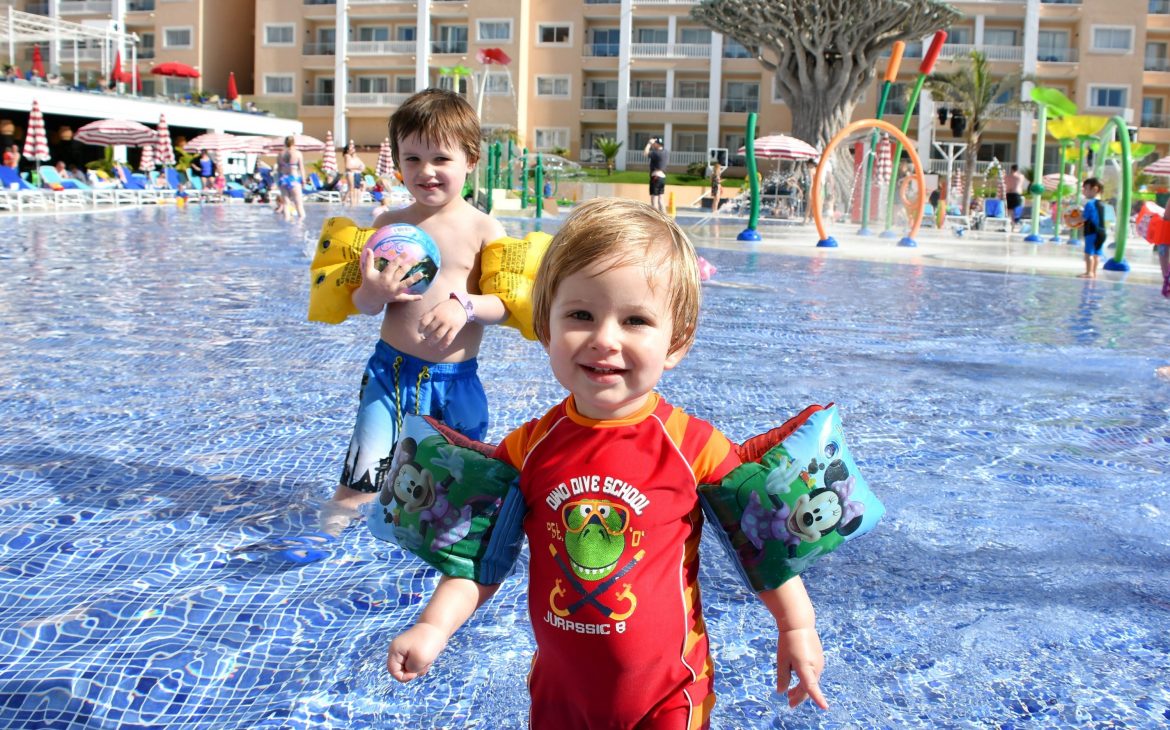