We’ve had a bit of a dilemma at bath time of late, my partner and I both work full-time, so by the time bath time comes around little man is soooooo very tired. So we have been on a bit of a mission in making bathtimes fun again, otherwise this child will never be clean!

He just wants to watch Iggle Piggle and have his milk, he doesn’t want to go in the bath! So we have had a few little tantrums and a lot of standing up trying to get out of the bath as soon as he is put in! 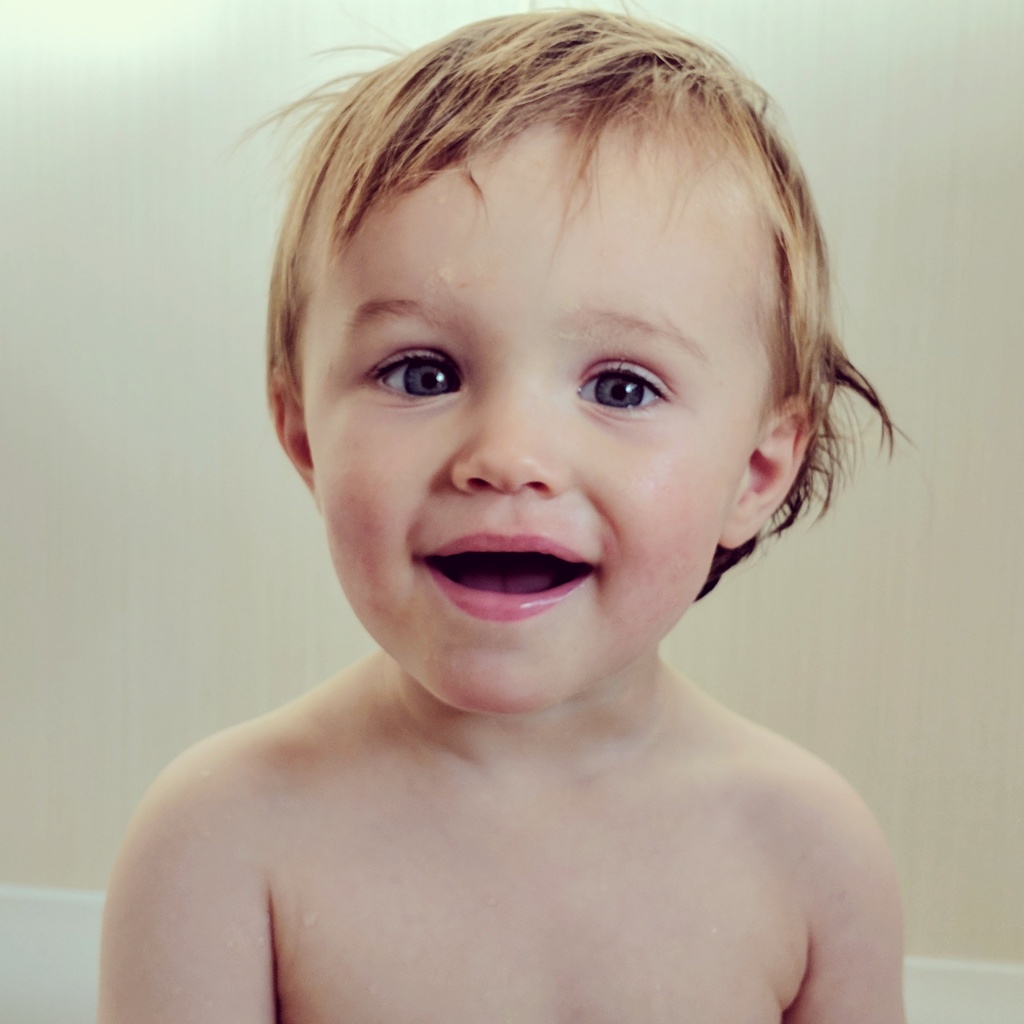 We’ve tried to switch things up a little bit, he’s too tired for his toys but one thing that has made a positive difference is by making the towel a big feature and something he’s excited to use at the end!

This was made possible thanks to this brilliant Dinosaur hooded towel, which acts almost like a fancy dress costume! 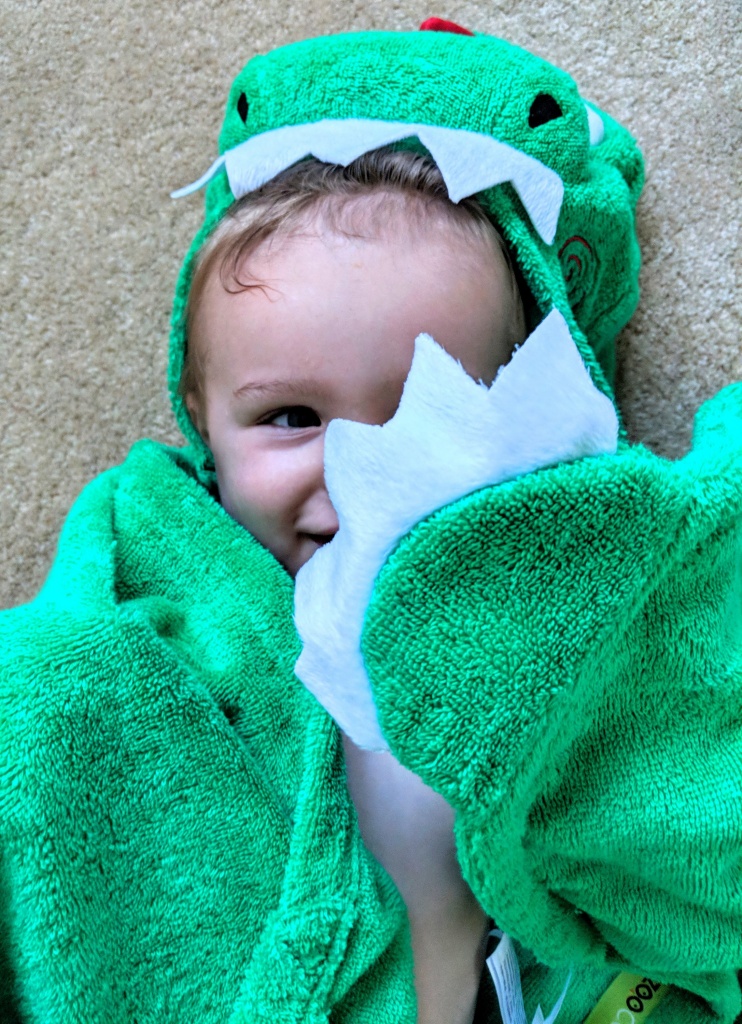 We’re off on holiday soon, so the next test is how jealous the other little ones will be of this epic towel around the pool! I’d usually never think of being a little one something like this as a present, but I can guarantee it would be a welcome Christmas gift for a little one who already has too many toys! 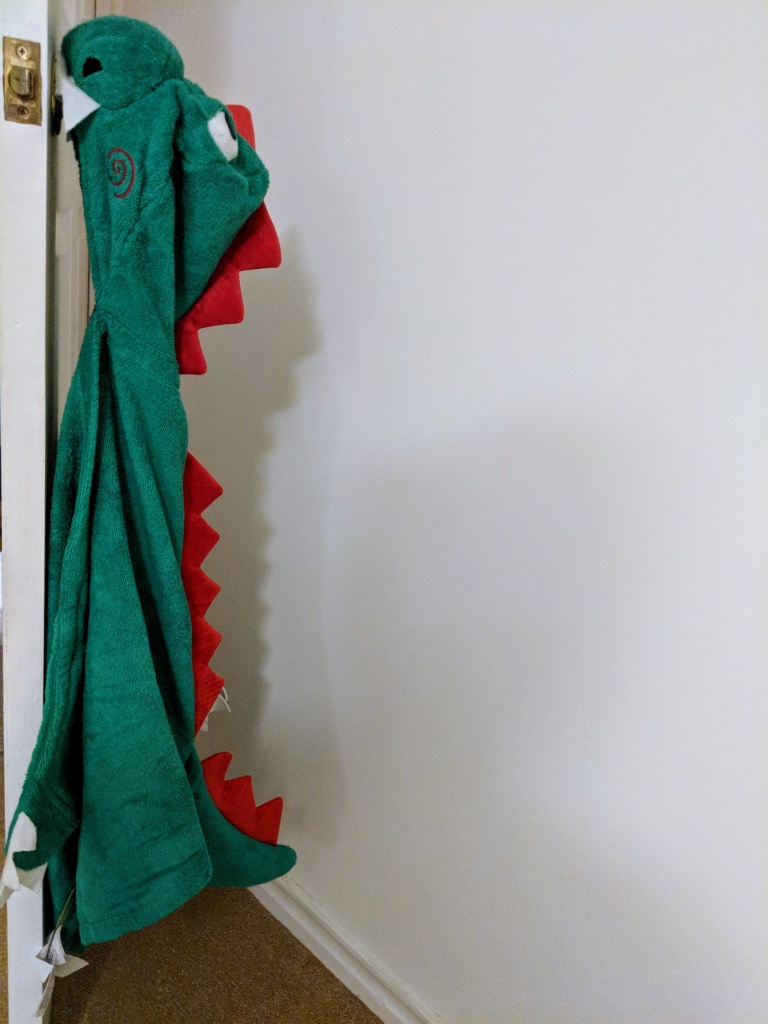 Disclosure: We were given this product for the purposes of inclusion in a Christmas gift guide, but the product was so popular in our house that I believed that it warranted a post of its own. All views are, of course my own, and endorsed by RLT’s smiley, happy face at the end of bathtime.